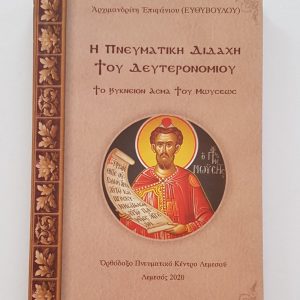 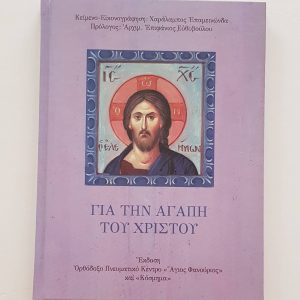 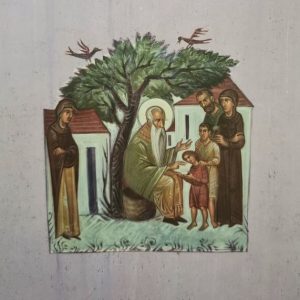 €18.00
Contemplation, prayer, spirituality — these words have become popular in our day among those despairing at the banality and emptiness of the contemporary scene. But popular as well are a myriad of pseudo-spiritualities, each offering its own shortcut to spiritual satisfaction. His Life is Mine is a refreshing contrast. The book deals with prayers, and especially with the “Jesus Prayer” of Orthodox monasticism. The book is permeated by the awareness that prayer is not just the cultivation of a particular spiritual state, not the investigation of an abstract Idea or dissolution in an anonymous Whole, but encounter with the personal Being, I AM, demanding in turn our own growth in personhood. Archimandrite Sophrony like a good plot, his life has proceeded from possibility to probability to necessity — from marked success as a painter exhibiting in the great Paris salons after the Russian Revolution via a brief period of study at the Orthodox Theological Institute in Paris to Mount Athos, the Holy Mountain of Eastern monasticism, where he spent twenty-two years, first as a monk in the Russian Monastery of St. Panteleimon and for the final seven years as a hermit in the "desert." Language: English
Πρόσθεσε στην λίστα αγαπημένων
Προσθήκη στο καλάθι
Quick View
-50% 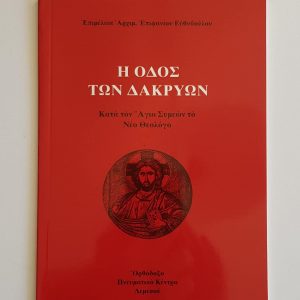 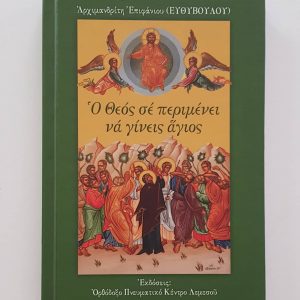 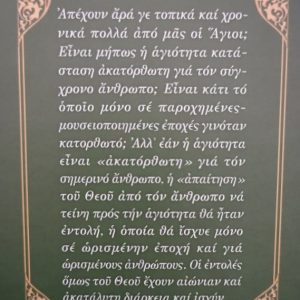 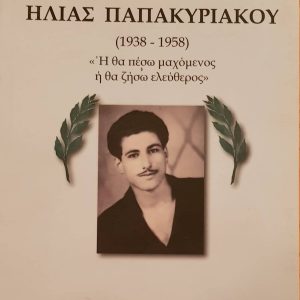